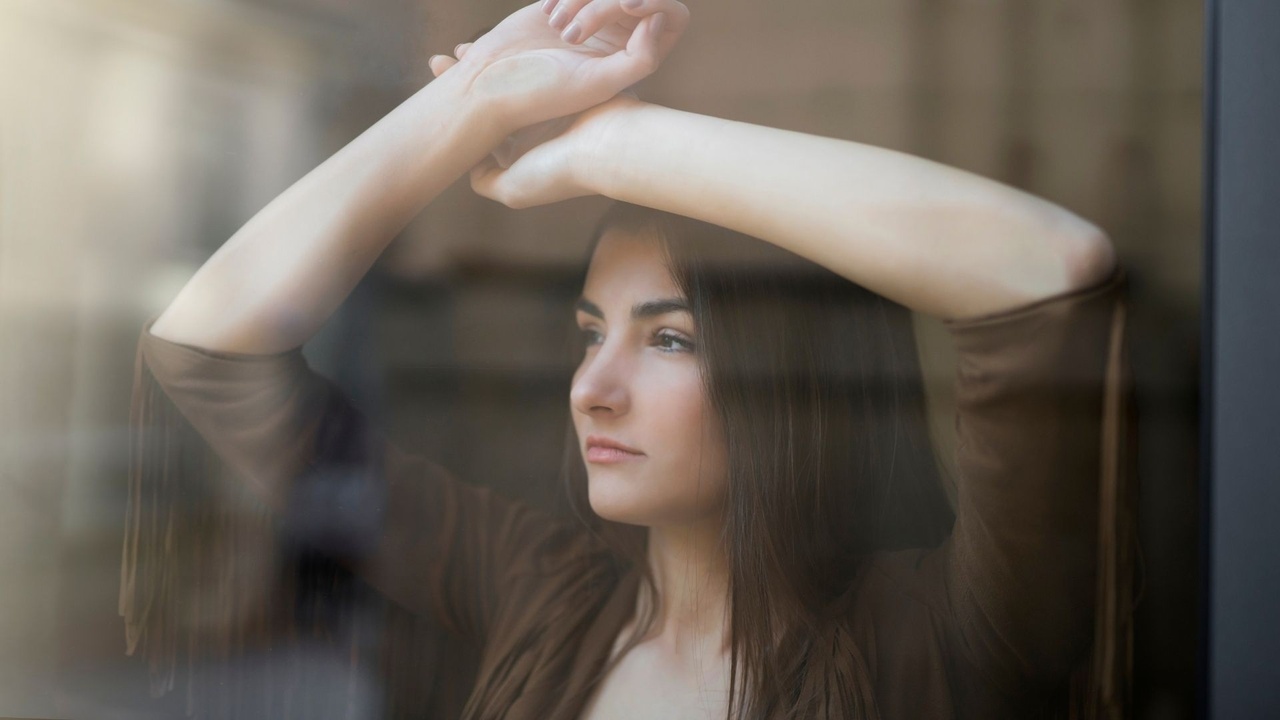 I love working with my E.A.S.E. Bootcampers! The conversations we have during the weekly coaching calls are phenomenal and always raise such interesting discussions. Safety behaviours was one such topic that I believe deserves some extra attention. We think of safety behaviours (the strategies you put in place to avoid anxiety) as being helpful. But are these safety behaviours keeping your anxiety stuck instead?

What Are "Safety Behaviours"

"Safety behaviour" is a term applied to the strategy you put in place to keep you safe from... Anxiety? Rejection? Abandonment? Some other unwanted outcome?

Safety behaviours are akin to avoidance coping. They are there to avoid an unwanted outcome or to avoid the experience of anxiety itself.

Some Examples of Safety Behaviours:

The most common safety behaviour is withdrawal. Most people struggling with social anxiety will feel anxious in social situations and believe that others are judging them negatively. They want to avoid the anxiety of being rejected and have beliefs that others will think they are "stupid". People struggling with social anxiety might believe they have nothing worthwhile to share in conversation.

In order to avoid being seen as "stupid" or being socially rejected, a safety behaviour might be to simply avoid the social situation altogether.

But if that is not possible, then retreating to the background and saying precious little might be the next safety behaviour.

Other examples of safety behaviours include procrastination, talking too fast or too much, becoming suddenly ill, or keeping very busy.

Procrastination is usually avoidance of a task that brings with it some anxiety. In other cases, individuals become physically unwell in order to avoid a particular meeting or situation that creates anxiety for them.

Maybe you are someone who is always busy doing something - exercising, working, crafting, cleaning... But never relaxing for too long.This is a sure fire way of avoiding being with your own thoughts or feelings that could be causing anxiety. People with high functioning anxiety usually fall into this category (click here for 3 signs that you might have high functioning anxiety).

Are Safety Behaviours Keeping You Stuck?

The problem with safety behaviours is that the relief they offer is only temporary.

In most cases they cause more trouble than they are worth.

Safety behaviours usually cause more of the problem you are trying to avoid. Let's look at the example of social anxiety. The safety behaviour is to say nothing and try remain invisible. The aim of which is to avoid being noticed and thought strangely of.

However, most of us would notice the person in the background saying nothing, right? We might start to wonder why they aren't getting involved.

And so the very thing they are trying to avoid (being noticed and thought strangely of) is the thing that is being created.

And maybe they even leave that social situation with a sense that they were being judged and stared at... Confirming the social anxiety.

Procrastination is much the same... You're avoiding a task or activity because it causes anxiety. But the more you avoid it, the more the task lingers as a pressure that is mounting and causing you anxiety. So the act of procrastination actually causes more anxiety.

How about being busy all the time? Staying busy with work, cleaning, exercising is a great way to avoid the uncomfortable feelings or thoughts that cause anxiety. But keeping busy all the time does not include any time for relaxation. So now the stress of having to stay busy is contributing to your anxiety, right?

What Can You Do About This?

Recognising your safety behaviours is usually a good first step. Then ask yourself whether this will help you in the long run.

Avoidance is common coping strategy but it tends to keep anxiety firmly lodged. The best antidote to avoidance (and safety behaviours in general) is the E.A.S.E. Approach which deals with avoidance head on.

Interested in finding out more about E.A.S.E.? Grab the latest e-book to get started.

Get All The Info Here...